Paul L. Cosgriff was born on September 4, 1948 in Atlantic City, New Jersey. He lived in West Chester, Pennsylvania for most of his life.

Army Specialist 5 Cosgriff was a 1967 graduate of Bishop Shannahan High School, where he played football for two years. Prior to entering the Army, he worked in thegrocery business and for Warner Schmidt and Son, a contracting firm. He was a member of SS. Simon and Jude Church.

Paul entered the Army in August, 1967. He received basic training at Ft. Bragg, North Carolina, and helicopter training at Fort Eustis, Virginia. He went to Vietnam in April, 1968. While stationed at Phu Loi, South Korea, he was promoted to Specialist 5 in  August, 1968. He served as crew chief for combat helicopters.

This young soldier was previously awarded the Army Commendation Medal in June, 1968 when he single-handedly put out a fire on board a helicopter. 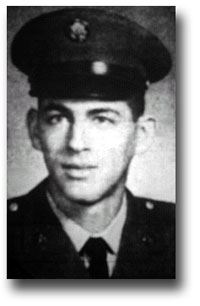 On October 21, 1968, Specialist 5 Cosgriff’s helicopter was downed by enemy fire. He was on a combat operation when at the time. He was only 20 years old.

Paul Cosgriff was brought home on October 30, 1968, accompanied by Sgt. Andrew Rowbotham of the 6th Army escort detachment of Oakland, California. On November 1, 1968, members of the West Chester Veterans Council under Commander Courtland Hammond of American Legion Post 134 formed an honor guard for the slain soldier during the service. 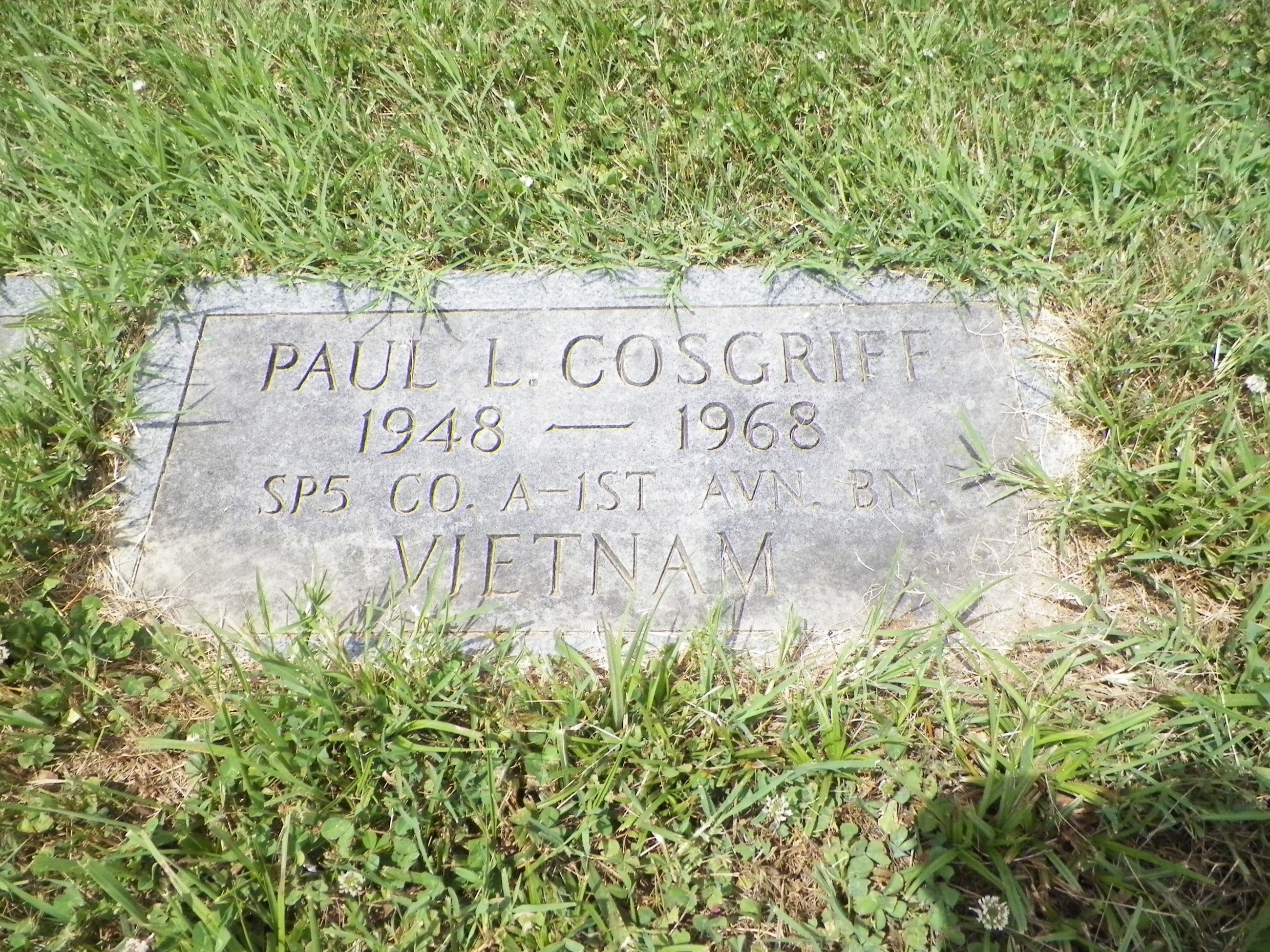