John Charles Kwortnik was born on May 26, 1935 to John and Elizabeth Kwortnik who lived in Philadelphia. John graduated from Frankford High School in 1951 where he lettered in varsity football.

John enlisted in the Air Force on May 12, 1956. He received training as a fighter pilot. By March, 1966 he had risen to the rank of Captain and had completed combat fighter training in the F-100 Super Sabres at Luke Air Force Base in Arizona.

John was sent to Vietnam serving with the 435th Tactical Fighter Squadron of the 630th Combat Support Group. The 435th was then based at Udorn Royal Thailand Air Force Base in Thailand.
On August 1, 1966, Captain John Kwortnik was the pilot of an F-104 aircraft, call sign DAGGER 02, as number two in a flight of four aircraft on an escort mission over North Vietnam. 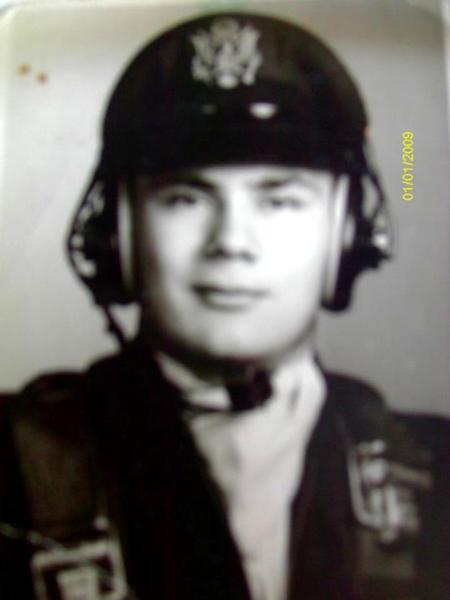 Upon entering North Vietnam one of the aircraft advised that a missile had been launched and for the flight to take evasive action. Captain Kwortnik's aircraft was struck by a missile. The missile did not explode, however there was a burst of flames from the aircraft's midsection. The pilot ejected in the vicinity of grid coordinates WK 456 197 and a good parachute was observed, but due to the evasive action taken by the rest of the flight, no further observation was possible and no beeper signals were heard. No search and rescue operations were conducted due to the location and the high enemy threat in the area.  On August 19, 1966 a Hanoi newspaper article related the capture of a downed American pilot on the same date as John went missing and in the same general area of the incident.While there is no concrete proof it was John, it does seem possible. John is remembered  on the Tablets of the Missing at the Honolulu Memorial Cemetery. His status was "Missing In Action" until 1977 when his remains were recovered. John’s is buried at Arlington National Cemetery. John was awarded the following medals:
Credits
Research by Don Wambold WCMSC