Charles Wesley Loomis was born on March 30, 1931 to Charles and Mary Loomis who lived in Coatesville, Pennsylvania. He was the oldest of three children.

Charles served in the Army but no dates of enlistment have been found. Charles was among the men who served in the 35th Infantry Regiment in Japan who were chosen for General Douglas Macarthur’s honor guard.

Charles later served with Company I, 3rd Battalion, 31st Infantry Regiment, 7th Infantry division. The regiment Charles was transferred to previously performed occupation duty, facing the Soviet Army across the 38th parallel. The occupation of Korea ended and the 31st moved to Japan. When North Korea invaded South Korea in the summer of 1950, this regiment was essentially stripped to reinforce other units. In September the 31st and the entire 7th Infantry division were restored to full strength by replacements from the US.

The 31st Regiment returned to Korea as part of the Inchon invasion force which staged an incredible surprise amphibious landing behind enemy lines in South Korea. 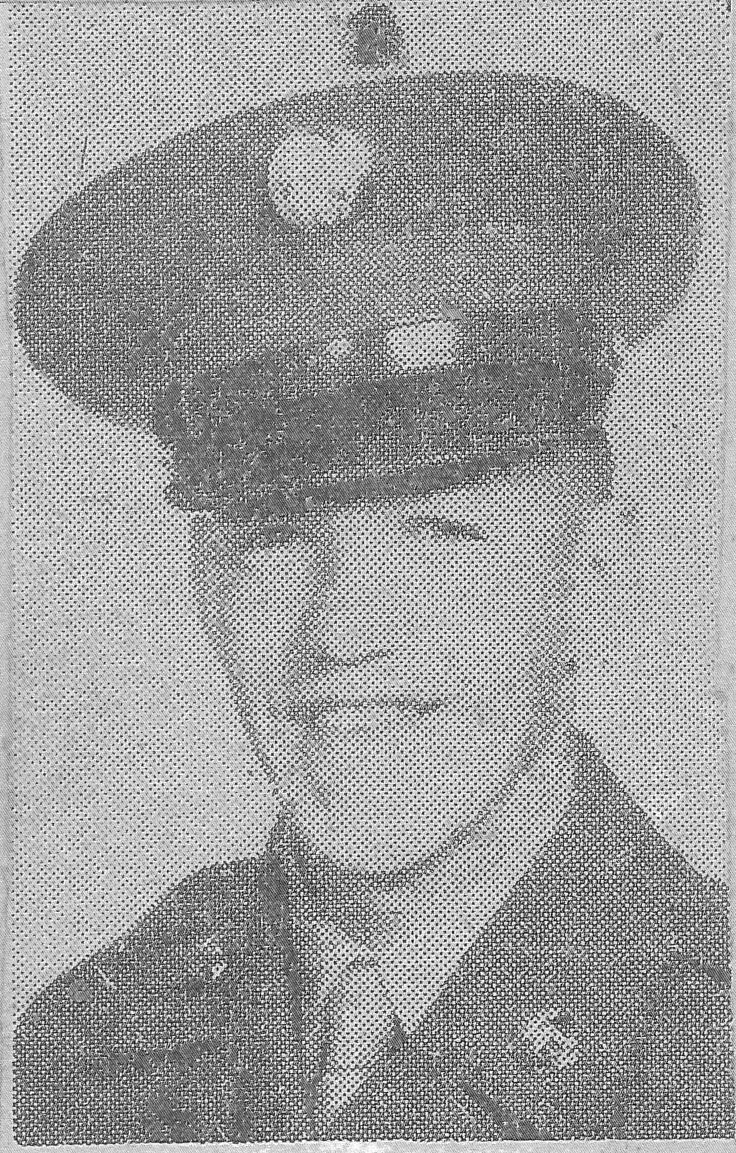 In November 1950, Charles’s regiment made a second amphibious landing at Iwon, shattering North Korean resistance and with UN Troops, pushed the enemy north to the Chinese–North Korean border at the Yalu River. Chinese forces thenstaged a massive surprise attack from Manchuria into North Korea in November. The Chinese Army essentially surrounded the UN Forces, and forced them to retreat to the sea via the Chosen Reservoirs. The 31st was on the west bank and the Marines were on the east bank trying to retreat ahead of the overwhelming Chinese.  Private Charles Loomis was Missing In Action on December 3, 1950 near the shore of the Chosen Reservoir in North Korea. His remains were never recovered. He was presumed dead on December 3, 1951. Charles is remembered on the Tablets of the Missing at the Honolulu Memorial. Private Loomis was awarded the following medals